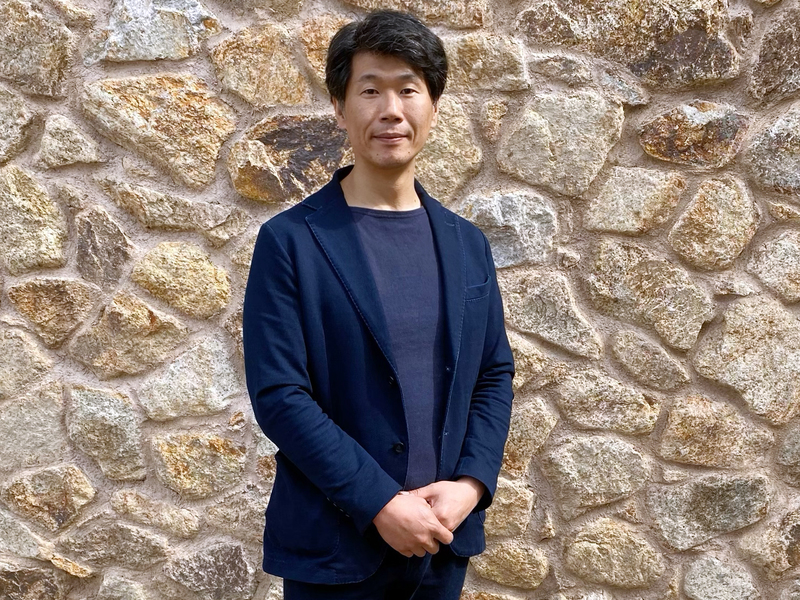 Yusuke Nakano is a specialist in making the invisible visible. But he’s no mad scientist or magician – he’s a video-streaming expert with a trick up his sleeve. He doesn’t stream his videos to humans, not directly. He streams them to computers. There Nakano uses artificial intelligence to reveal sights too subtle for the human eye to see. Such as, for example, the sex of a baby chick.

Sexing chickens might not be the first thing that comes to mind when you hear the word “AI,” but this is a surprisingly difficult problem to crack. In fact, for pretty much all of human existence and right up to the early 20th century, the only foolproof way to tell which little chick would turn into hen or rooster was to let the little fuzzballs grow up into chickens.

The issue is this. You’ll be forgiven for not having looked closely, but chickens do not have visible genitalia. The gender of full-grown chickens can be discerned by secondary sexual characteristics, such as a rooster’s jaunty coxcomb. But when they’re baby chicks? Male and female are indistinguishable balls of fluff. Even their little peeps sound identical.

This doesn’t sound like much of a problem unless you happen to be a mother hen,  but it is, in fact, a major issue for poultry producers. The American industry alone produces a hundred billion eggs a year, so figuring out who’s going to grow up to be a hen is critical. It’s also a life or death decision for the chick, as females are kept for their reproductive ability while males are generally used for meat. And for a variety of reasons, poultry is currently the fastest-growing component of the global meat industry. (More on that later.)

For many years, the key process of sexing chicks has been more art than science. The differences between male and female chicks are so nuanced that the work has traditionally fallen to specialized workers who manually examine each chick by hand. The procedure was in fact pioneered by Japanese back in the 1920s. By the 1930s, Japan’s poultrymen were exporting their techniques to the West, and for many years sexing by hand remained the status quo. Even today, the job mainly falls to human labor.

But not for long, if Nakano has anything to say about it. He runs Denmark, an imaging company that is harnessing the power of AI and robotics to automate the chick-sexing business. (The firm takes its name both from the country, which Nakano deeply respects for its design sensibilities and the kanji character “den(電),” which means electricity in Japanese.) He found his way into the chicken-sexing business by chance. Denmark created a humanoid robot sensitive enough to pick up and move fluffy chicks without harming them; when word of it reached India’s ambassador to Japan, he paid them a visit in Kagawa and explained the pressing need to automate the sexing process in his homeland, which is the third-largest producer of poultry in the world.

Normally, a human sexer picks up a chick and gently squeezes it to peer inside its cloaca, a vent covering reproductive and excretory organs. (It can often be a messy process.) Even still, the differences can be quite subtle to the untrained eye, though skilled sexers are said to have up to a 98% success rate.

In Nakano’s prototype demonstration, a chick is gently placed it inside a box with a turntable. As the (undoubtedly confused) bird slowly rotates, it is bathed in ultraviolet light. To human eyes, the effect is a little like an avian discotheque, as the spinning bird takes on a ghostly bluish glow. But a camera-equipped computer system sees more detail through the light show. Rather than the cloaca, Nakano has “trained” his AI to recognize subtle differences in the feathers of the wingtips. “Humans see in RGB,” explains Nakano, referring to a visible spectrum composed of combinations of red, green, and blue, “and there are limits to that.” These minuscule differences in bird feathers are far too subtle for humans or even most normal cameras to detect. Initially, Nakano’s team used a specialized “hyperspectral camera” to make it easier to see the distinction, but this proved too expensive for mass production. That’s where the AI comes in. It is able to analyze extremely subtle differences in footage to turn the invisible visible – in this case, to discern males from females.

This is a big shift from Denmark’s original business, which involved using some of the first drones in Japan to stream video content of hard-to-film sporting events such as the World Rafting Championships. The firm has also helped digital artists with visuals for their installations. The shift to using these same imaging, streaming, and analysis technologies on live chickens seems like quite a leap. “I’ve always been seen as a little bit of a weirdo,” laughs Nakano.

Nakano foresees a growing market for his system in the Islamic world, where pork, another popular source of protein, is officially off the menu, and in India, where beef is taboo. This makes poultry and eggs a key source of food for large swaths of the planet.

The best part of Nakano’s system is that it doesn’t actually require the robot at all. It can, in fact, be used just as easily by humans, who pick up and place the chicks in front of the camera themselves. By letting the AI make the decision as to whether the bird is male or female, and indicating it through lights or buzzers, this key – and up until now, highly specialized – job can be performed by nearly anyone who’s willing to pick up a chick.