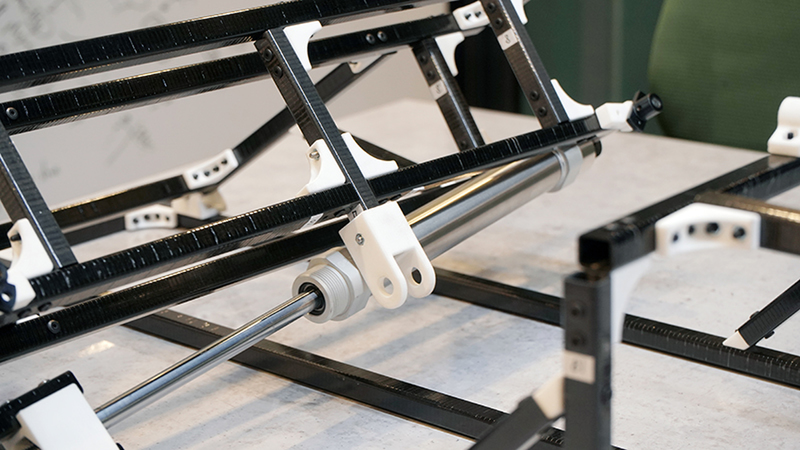 A Humanoid Table Tennis Robot to Read the Movements of Humans

I want to create a robot that provides human security, secures human safety, supports human work, does housework, and can play with humans. In addition to the robotic technology estimating the intention of the human and predicting their next move, it also allows the human to estimate and predict the intentions and movements of the robot. For this reason, a humanoid table tennis robot that can read and interpret human movement is developed based on interpersonal sports competitions in which humans read each other's actions. Here, the mechanical system and the control system that perform sports motion, the recognition system that predicts human motion, and the action system that makes humans predict movement are studied and integrated. 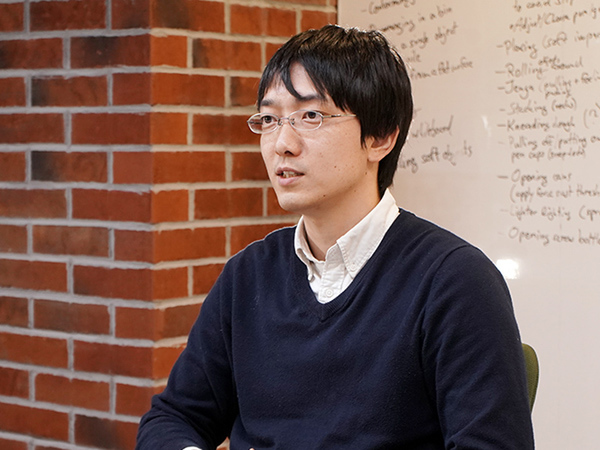 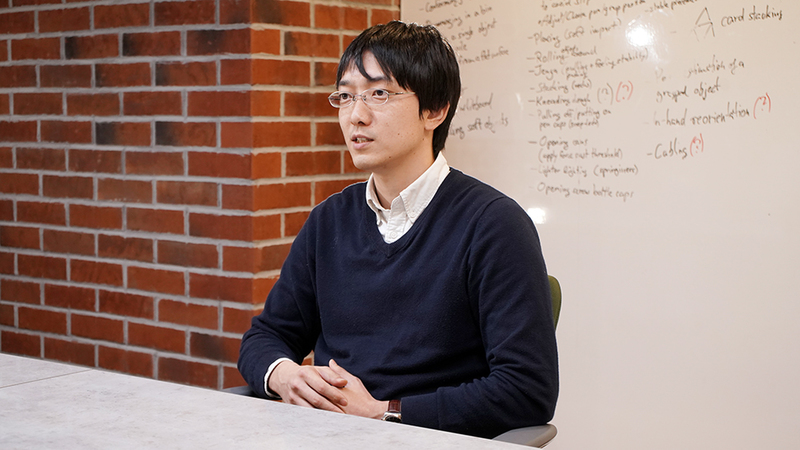 Kazutoshi Tanaka is a researcher who develops robots that can play sports. Born in Tokyo prefecture in 1987, he received his PhD from the Graduate School of Information Science and Technology, The University of Tokyo, in 2017. He is a senior researcher of OMRON SINIC X Corporation. He received ‘The 33rd Young Investigation Excellence Award’ in 2018 from The Robotics Society of Japan (RSJ). Related URLs： - Diabolo Robot - Humanoid robot plays volleyball - A Robot that Reproduces the Tricks of an Ancient Martial Arts Master 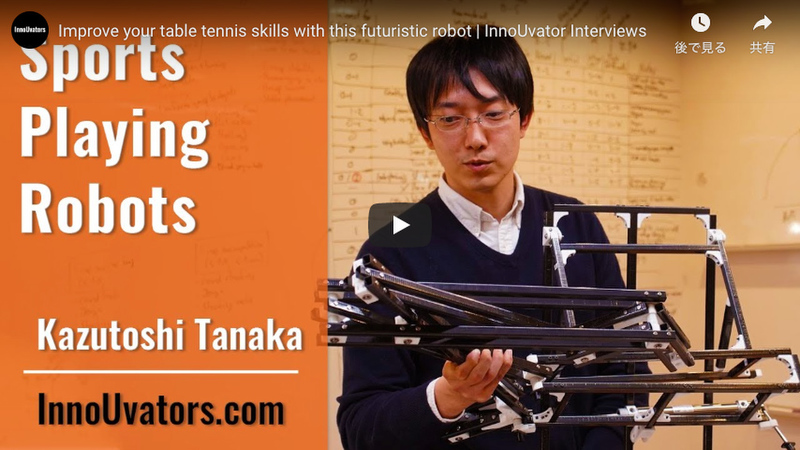