Hiyassy, or CARS-α, is a machine that captures and collects a large amount of CO2 from the surrounding air at the push of a button. The energy used to capture the CO2 is generated from the solar panels attached to the front of the device. 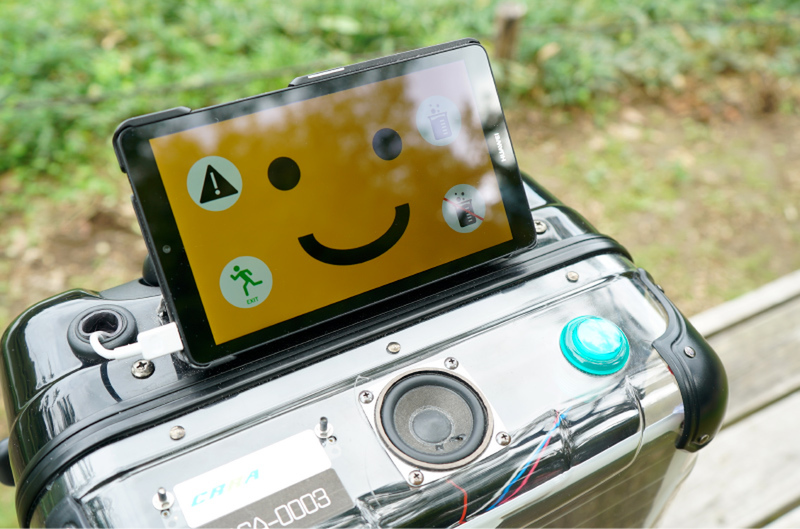 CARS-α: A Global Warming Countermeasure - A Machine Directly Recovering CO2 from the Atmosphere

Born in 2000, this young researcher has one goal: stop global warming. Even from elementary school, Kazumi Muraki began studying and researching how to solve the carbon dioxide crisis as well as human migration to Mars. After graduating from the INNO-vation Program with the Japanese Ministry of Internal Affairs and Communications, Muraki entered Tokyo University to study engineering to realize his dreams of helping the world. In 2019, he was named as one of Forbes Japan 30 under 30, 2019, science division as someone who will change the world. Despite ongoing study at University, Muraki has already founded his own independent company, CRRA, with the goal to stop global warming and work towards being the first Martian of mankind.