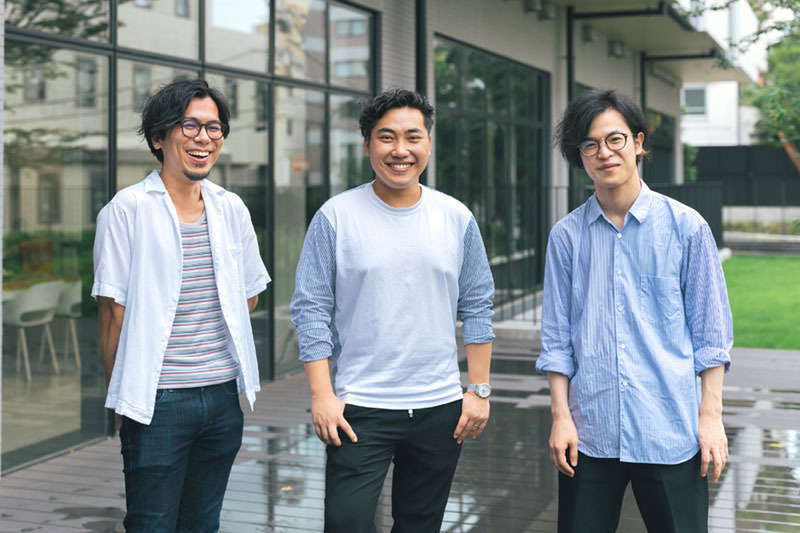 Boulder announced on July 28 that it raised a total of ¥100 million (about $950,000) in the pre-Series A round. The subscribers are One Capital and Genesia Ventures.

Boulder is the developer and operator of the employee success platform Well. With the promotion of "workstyle reform" in Japan, it is required that employees be able to work healthily and happily. This has led to the growing importance of employee success, which treats the success of employees as business success in the same way that the goal of customer success is to help clients achieve success.

Well uses machine learning to analyze behavioral data such as the speed and content of responses from commonly used communication tools like Slack and visualize employee and organization conditions objectively in real time. Visualizing an employee's workload, communication/human interactions, and motivation in real time makes it possible to understand and improve the employee's motivation and experience.

The official release of the previously closed beta version was announced concurrently. Well released the alpha version in 2019, and the beta version has been in test release since March 2020. The beta version is equipped with additional features which not only visualize issues, but also recommend appropriate solutions when issues occur. In addition to proposals from Well for a suitable approach based on the severity of the issue at an early stage, it has the advantages of requiring almost no operations costs prior to introduction, and being able to use it on a self serve basis with next-day introduction and nearly zero running costs.